Addison still hasn't gotten used to the fact that all three of her children are grown. 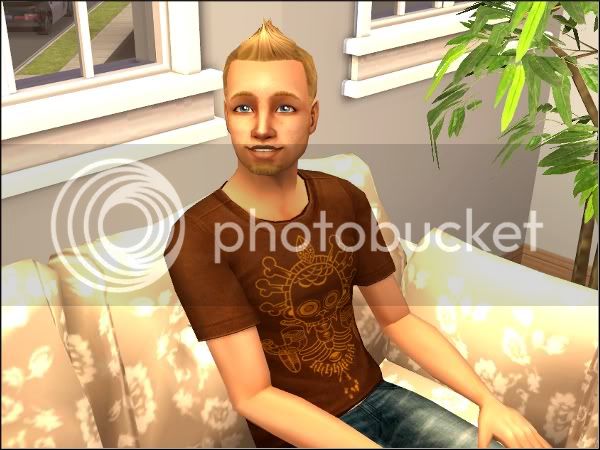 Quentin is a noob in the gaming career.

Madeline is a lieutenant in the Army.

Lorelei is, well... unemployed. (That smile seriously reminds me of Monica Lewinsky...) 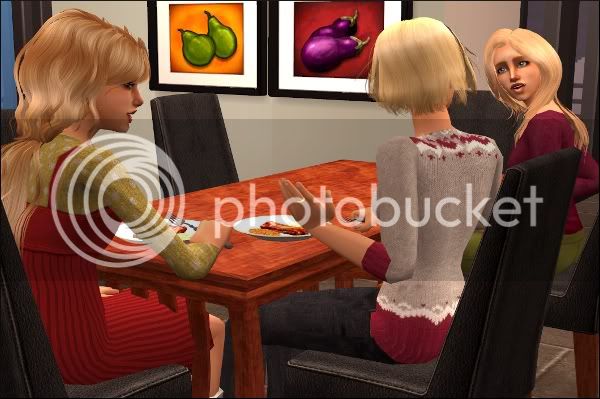 All three kids, plus their cousin Amanda, rent a house together close to the city.

VIsitors are frequent. And oftentimes demanding.

Phil and Lorelei started dating online a while ago but have only recently begun talking face to face.

Making for some very awkward conversations. Of course, Lorelei chooses the worst time to show off her lazy eye.

Aw, who can resist that face? Or that bath towel?

You must swoon over your cousin's fiance immediately after kissing your love interest for the first time, lest you come across as desperate. 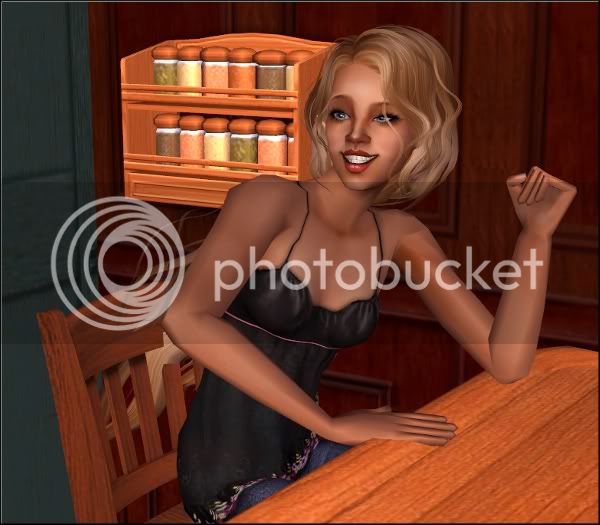 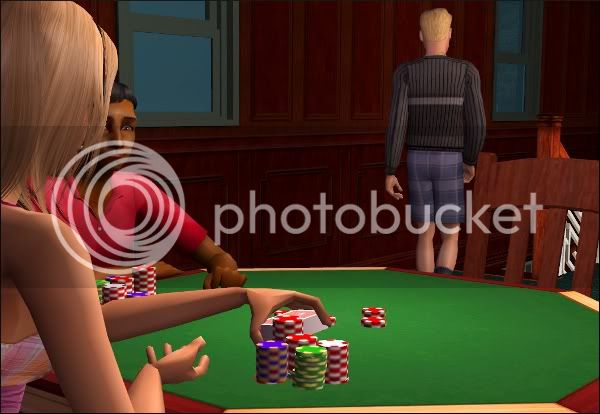 Apparently, it is not cool to dance in front of your brother while he plays guitar.

I repeat, visitors are frequent. Some like to lurk around the bathroom in the wee hours of the morning.

Someone finally got her man! 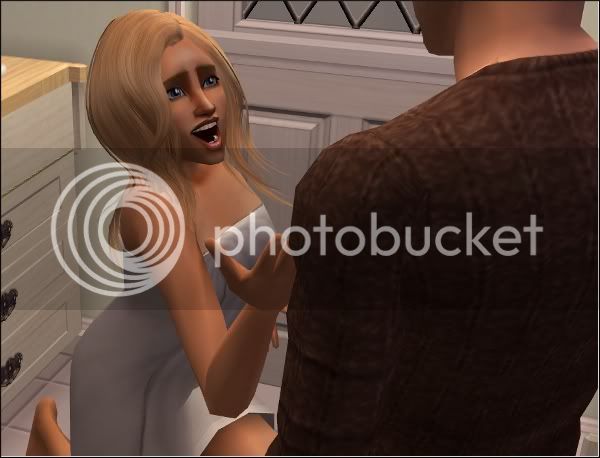 Which also means it's now okay to act desperate!

Fire Station No. 1 where Phil, Neal, and a few other playable firefigthers live. There are still a lot of things that bug me about the building but I currently have zero motivation to work on it... so it is what it is. The fire station is down the street from the Walter's home, as well around the corner from the bar, which is where everyone seems to spend most of their free time. 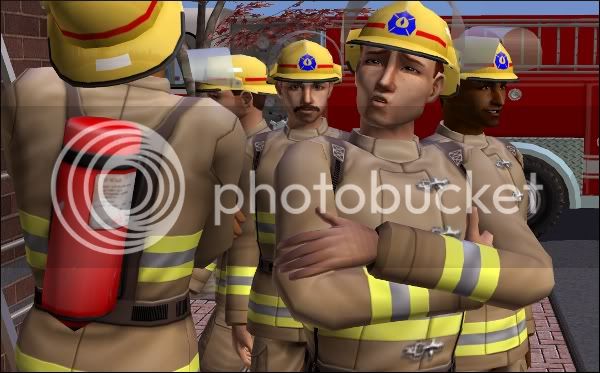 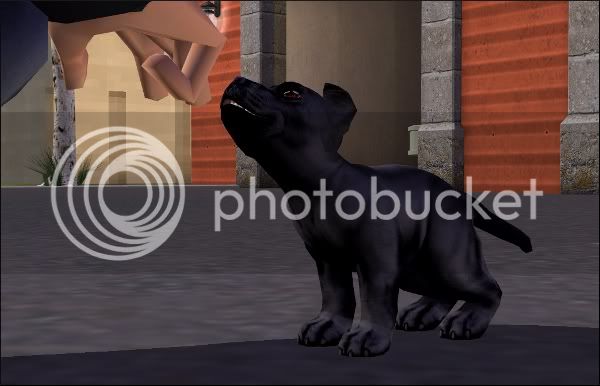 They saved a puppy from a burning house and named him Rafter.

Aaand that's all! More from the fire station and the Walter family next time.
Tags: family: walter, sims
Subscribe